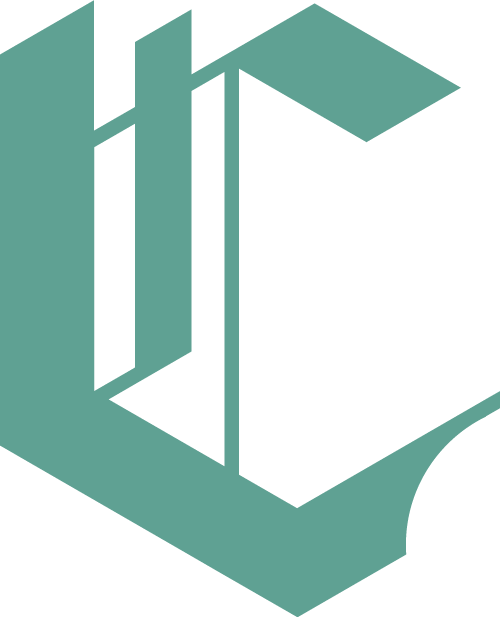 Silent Sadie is an in-development, crowd-funded indie game from No Moon Studio. The game is a side-scrolling platformer set in 1920’s Hollywood. Protagonist and young actress Sadie sets out to “make it” as a stunt woman.

No Moon gave me the opportunity to design and animate a logo for the game. They wanted the logo to match the setting, pulling influence from early Hollywood silent film titles and art nouveau posters. For the animation, the letters needed to have the same bouncy, slapstick energy as the game’s acrobat / actress protagonist. 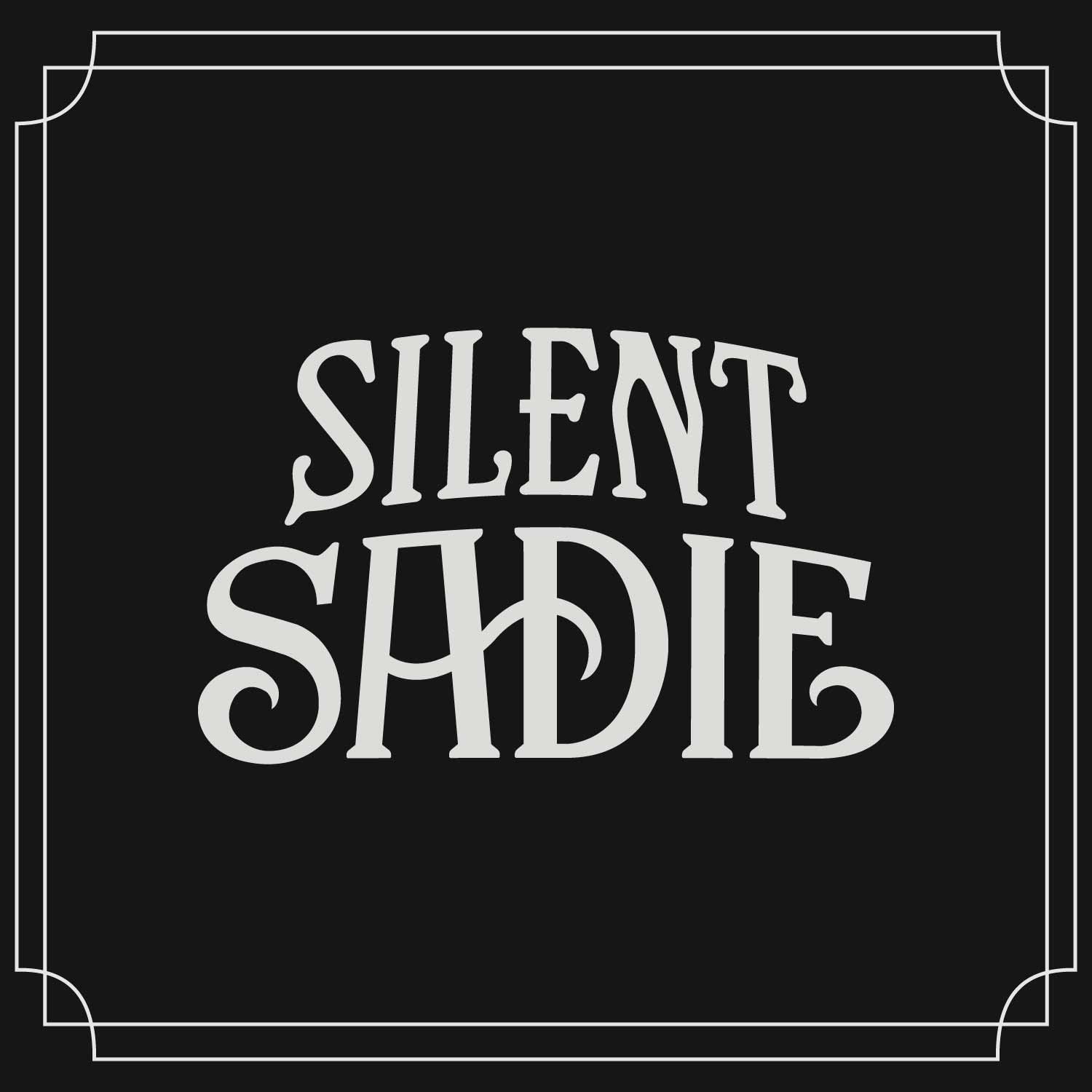 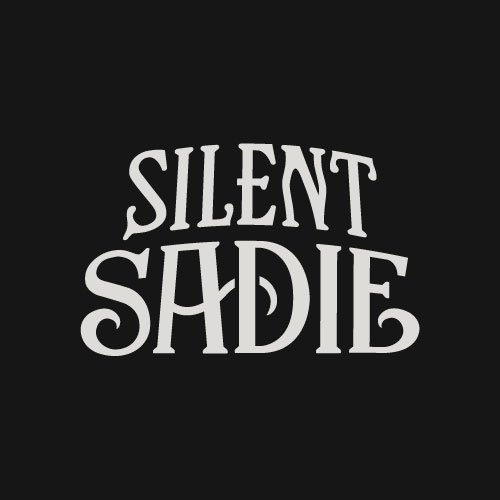 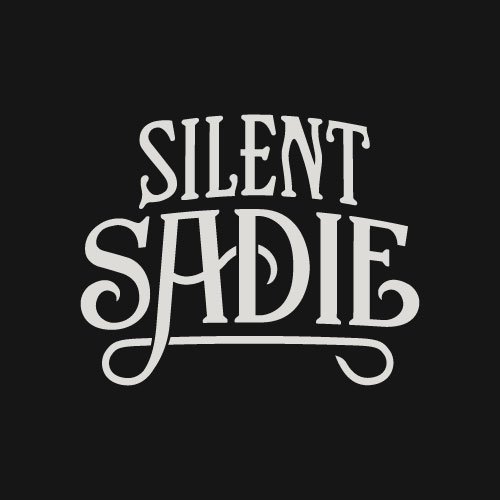 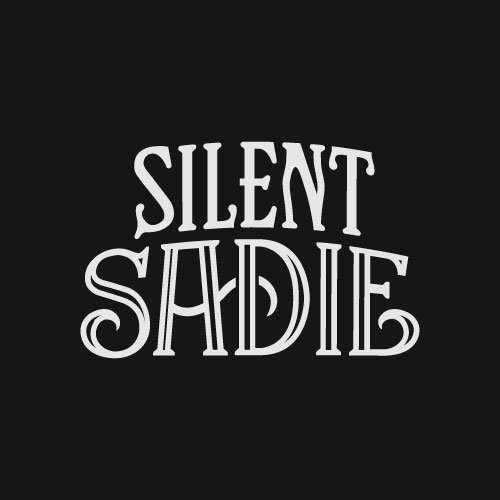 An early, unused concept for the animation that had the top word dropping in via wire rigging